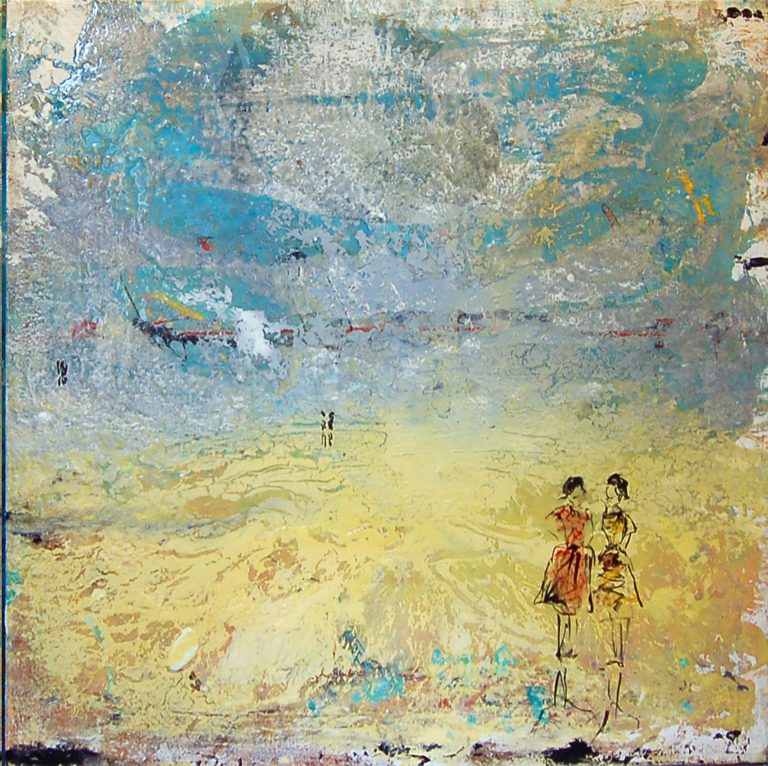 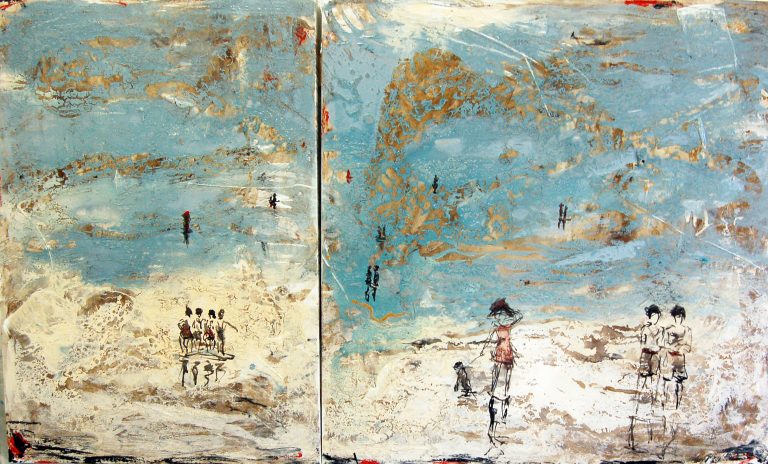 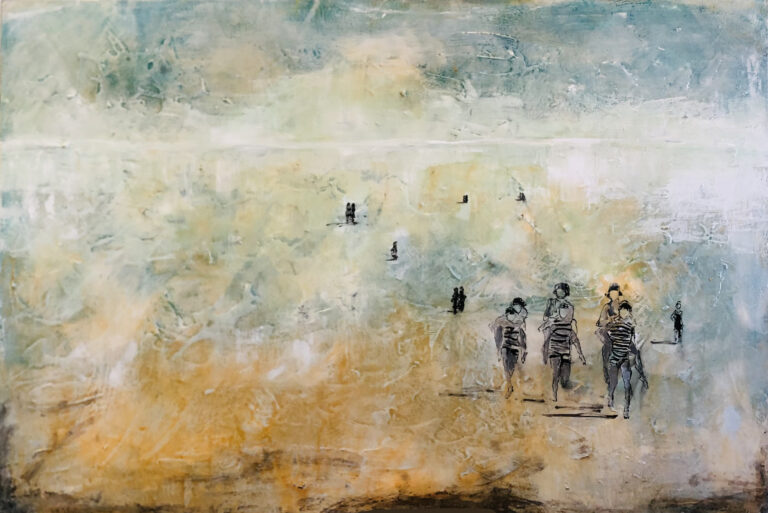 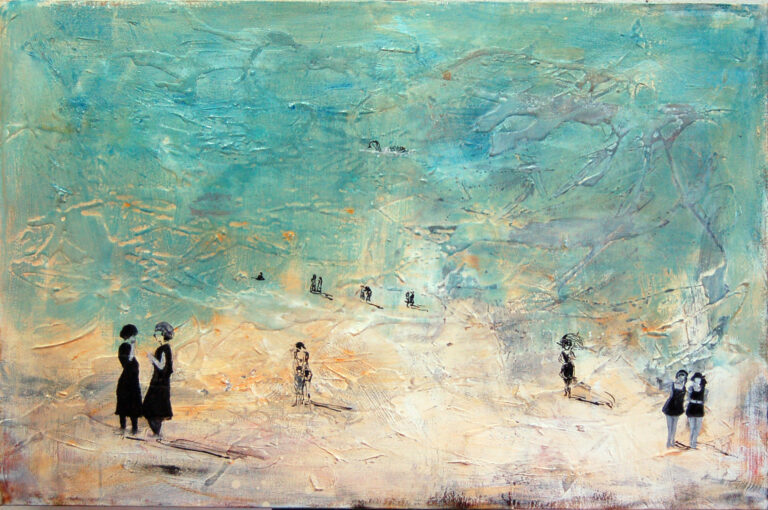 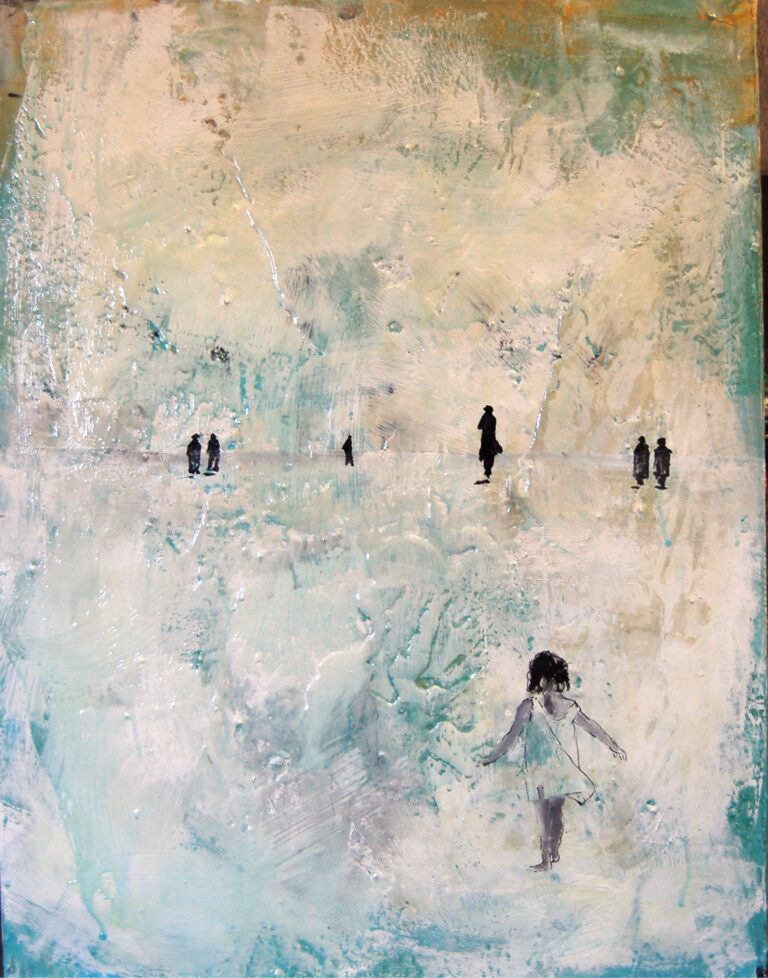 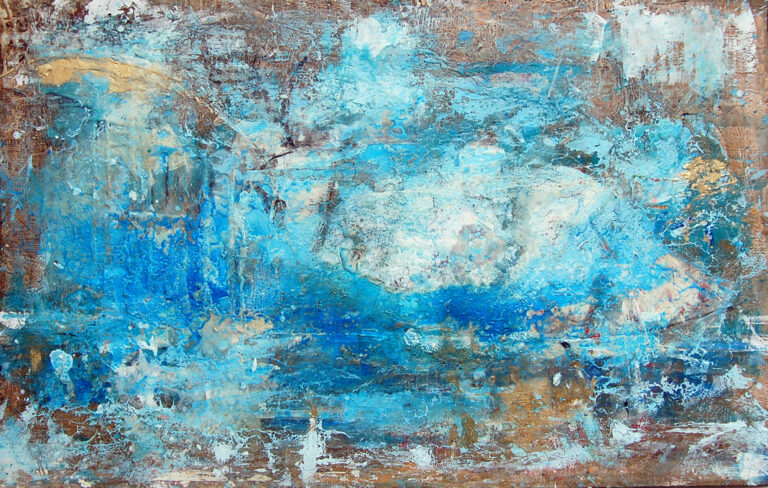 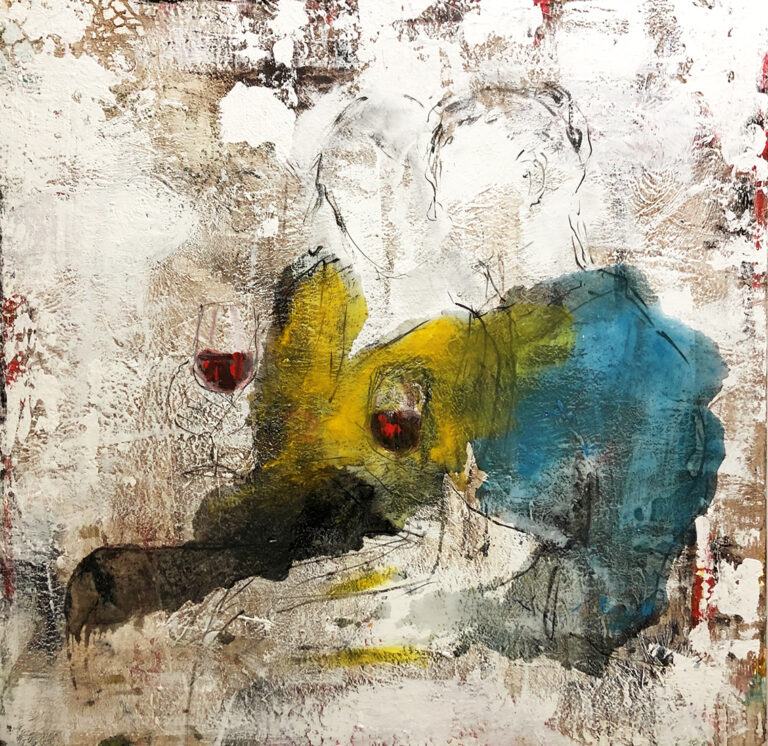 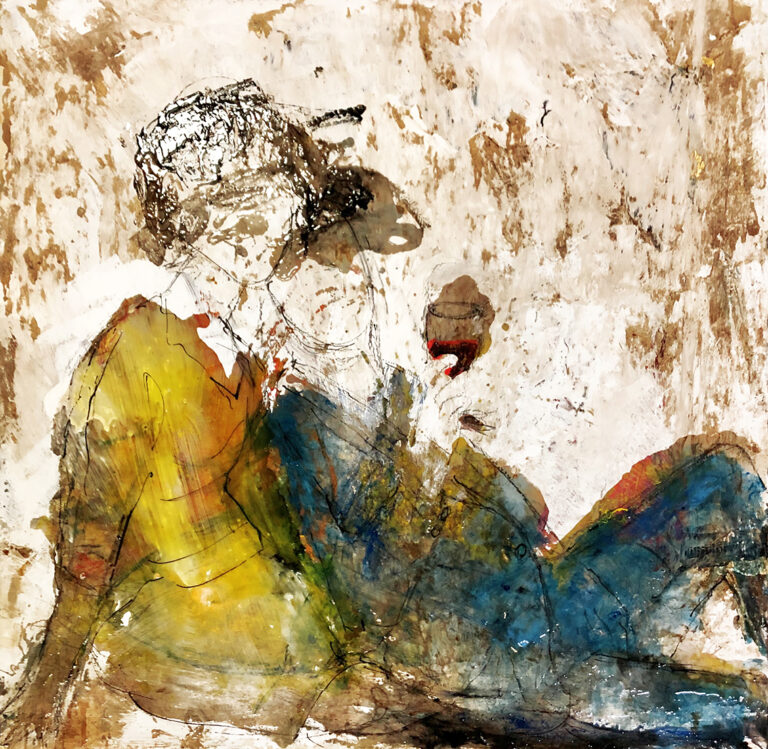 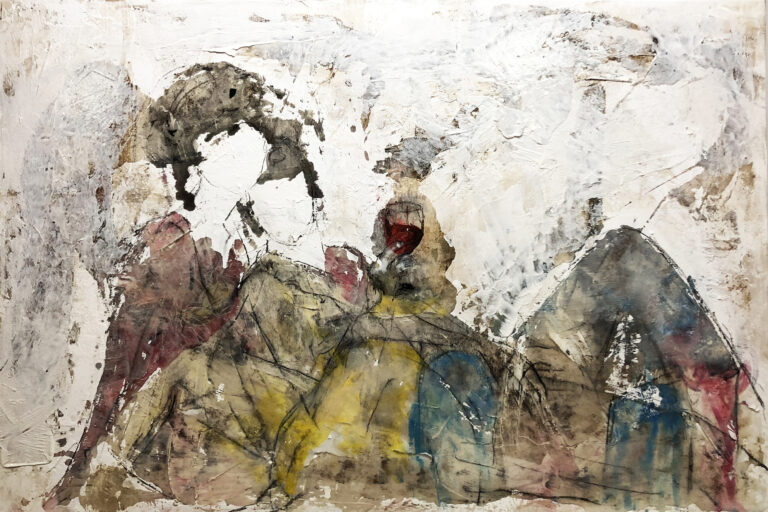 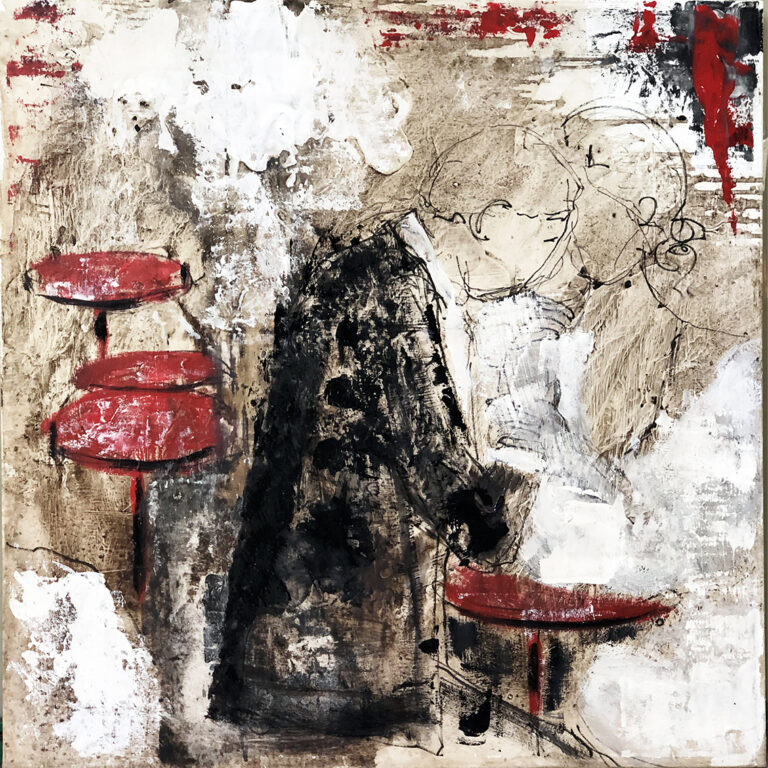 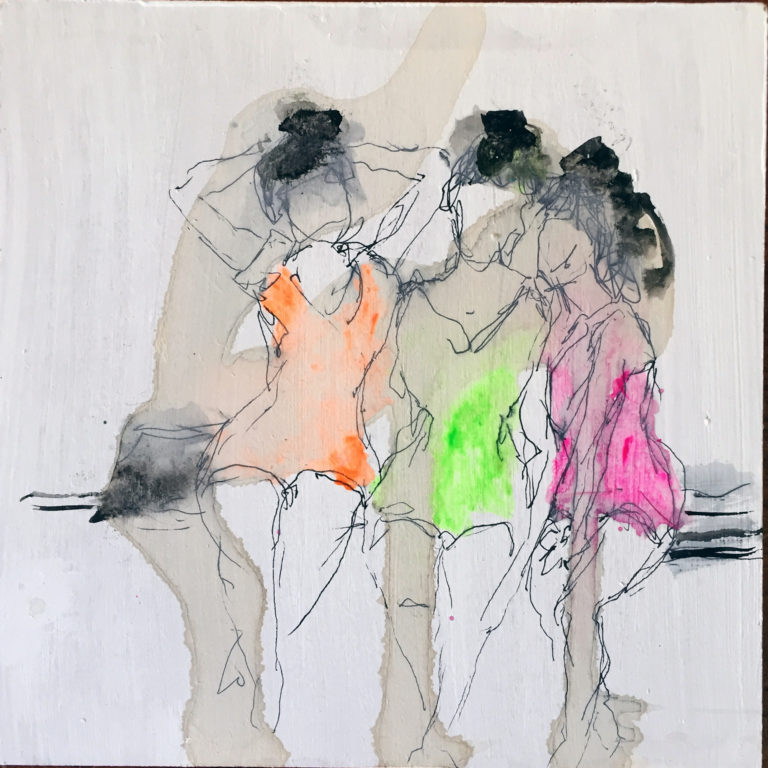 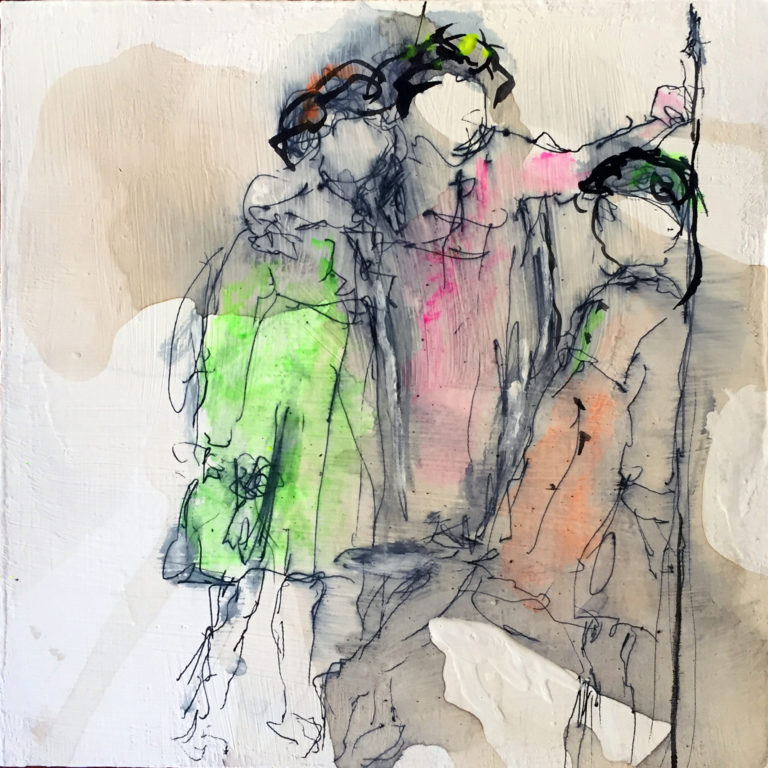 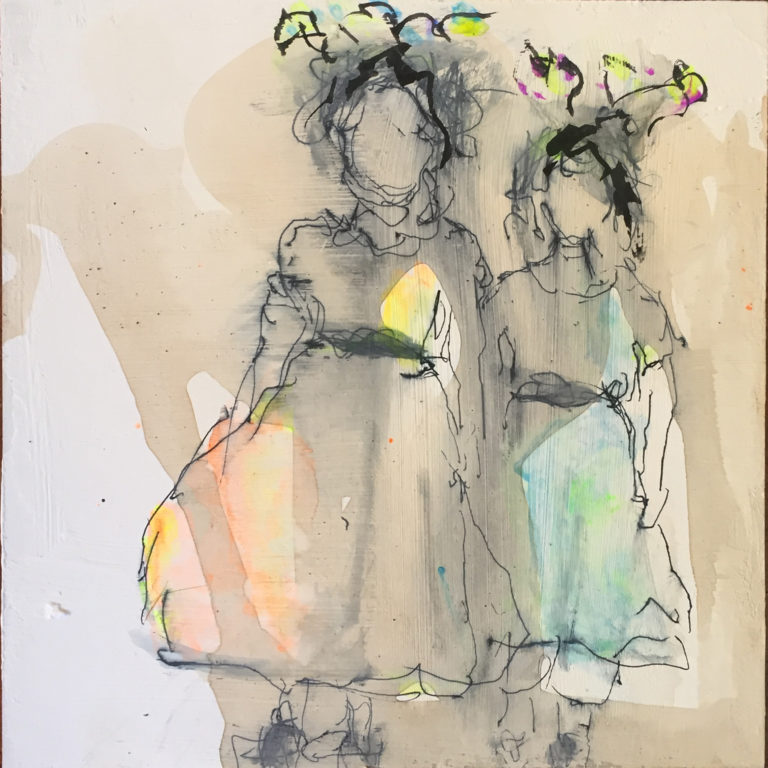 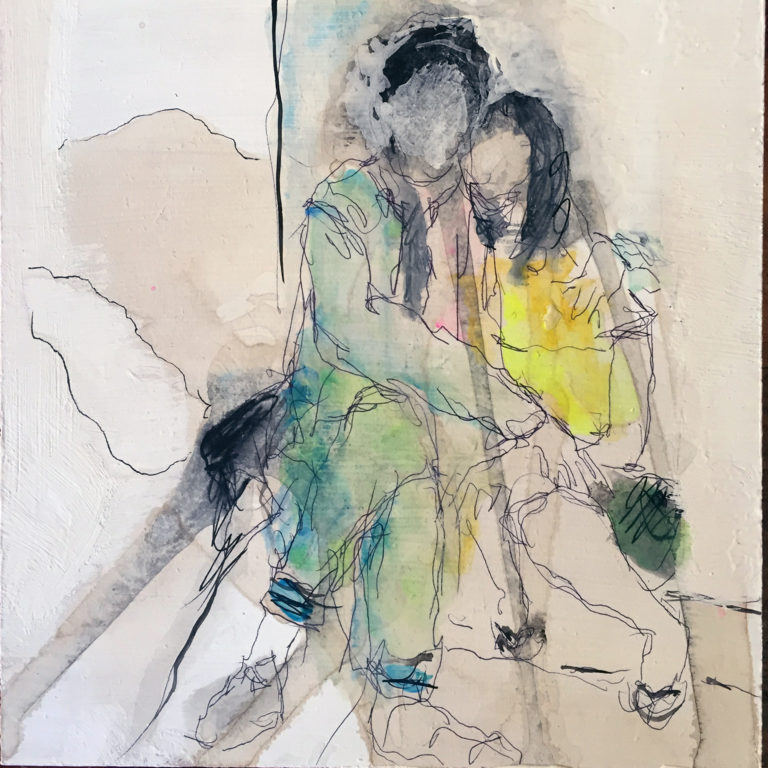 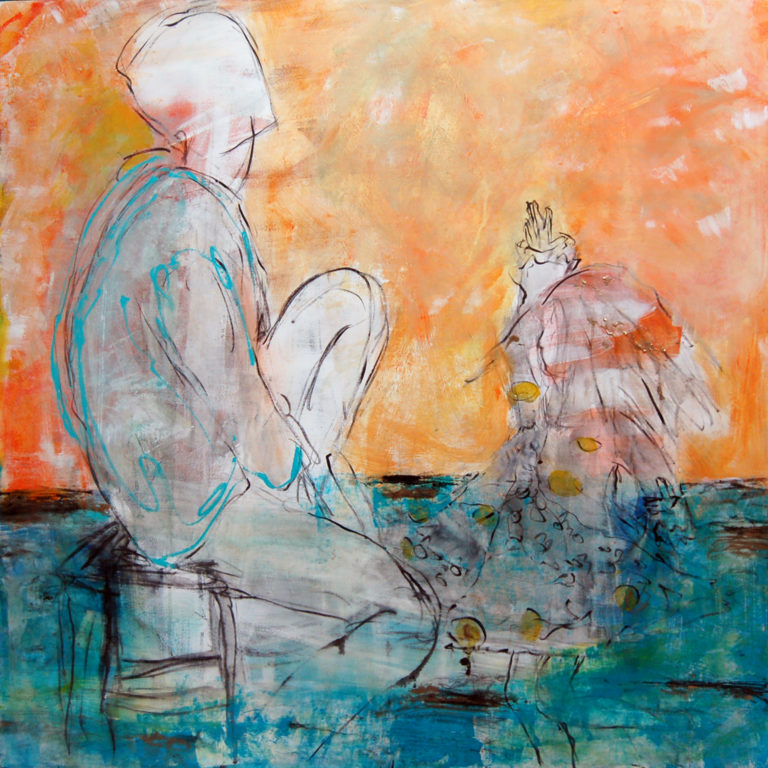 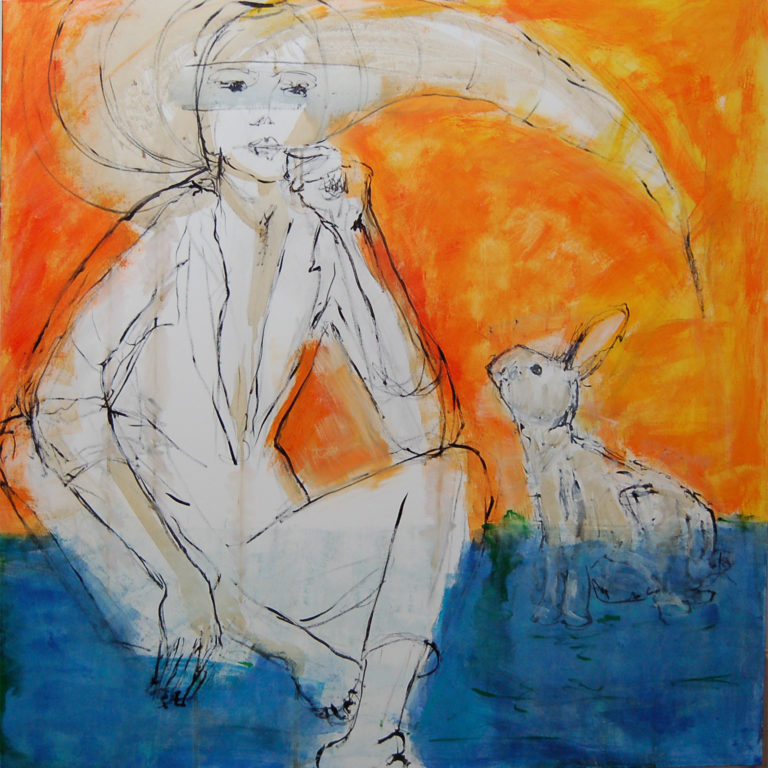 ‘”My research is to give shape and color to images, that filtered by emotions, live a metaphysical dimension that search for representation”

“The figure of the woman has often been at the center of the artist’s canvases; fears, tensions but also lightness and elegance are expressed on the support through a rarefied or luxuriant color scheme that is always deliberately far from realistic mimesis in formal balance between absence and presence. The figures depicted dominate the internal space of the painting, determining the compositional structure. These establish a dual relationship with the viewer who is under the illusion of being able to understand or grasp them. But the longing remains the same, the contact never occurs and the observer remains suspended in a cognitive dimension devoid of space-time references (…) ‘artist; the latter manages to give life to creations whose ultimate purpose is to induce reflection in the viewer on the need to make transient genuine feelings prevail over the prevailing contemporary materialism. Each element of the scene is not physiognomically defined and each of us can see himself in the subjects portrayed; through this it is possible to enter a dream dimension detached from the superfluous which is configured as the first step of an introspective path aimed at personal spiritual catharsis. ” Carlo Ercoli curator and art historian

“The parallelism between pictures and video demonstrates the mutual ambivalence of the two languages, highlighting the common frequencies of two space-time positions. (…) Women become angels of salvation, sentimental love anchors in a world where devotion is transforming into more barbaric than collective rituals, the woman embodies a vitalistic center of the story, the emotional diapason that determines birth and rebirth, a solution of openness and continuity: a woman open to the test of ideas, gazes, perspectives with which to grasp pain and turn it into its regenerative structure “. Gianluca Marziani contemporary art critic / curator

“An immaterial light, a living hope cloaks the latest works. They exude a re-appropriated feeling translated into suspended atmospheres which speak to us of conviviality, friendship and passion. Thus we see close faces of a man and a woman emerge, starter of a romantic evening , or feminine profiles immortalized in an aura of metaphysical harmony, a true fresh breeze for the spirit. A glass of emerald red wine embodies the prelude to a possible emotional transport. The proximity of sensitive souls imposes itself as an antidote to the poison of the individualistic drift of the world today. “